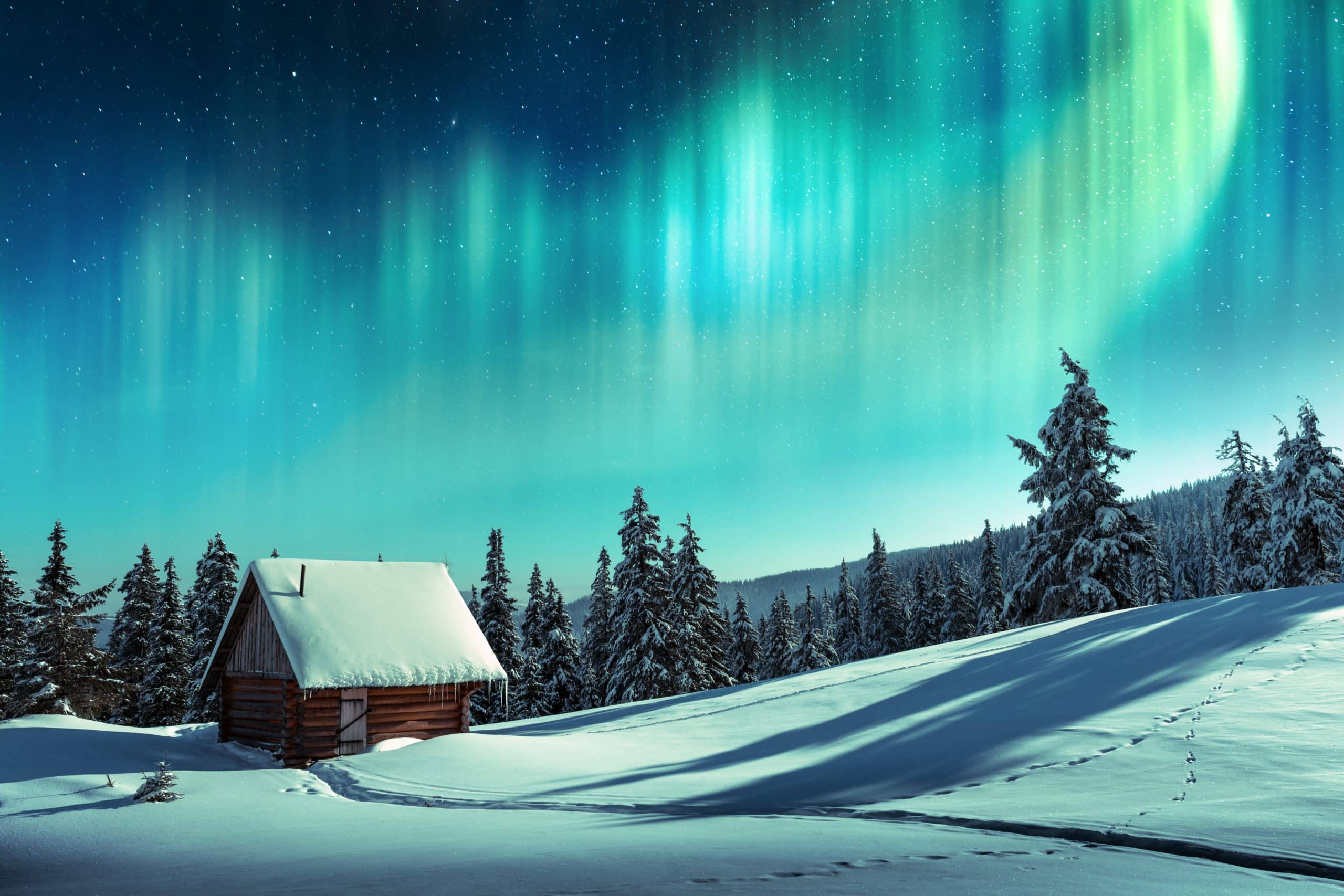 BC has now issued approximately 10,000 invitations to apply for a provincial nomination in the past 10 months

The British Columbia Provincial Nominee Program is an economic immigration route in place from British Columbia designed to attract skilled and experienced workers. The BC PNP program gives individuals and families who choose to live and work in British Columbia a path to permanent residence.

Candidates receiving an invitation to apply through British Columbia’s Tech draws must also meet the requirements of one of British Columbia’s Express Entry, which are in turn managed through the Skills and Immigration Registration System (SIRS).

Candidates who received invitations in the draw of October 19th 2021 were from the Skilled Worker and International Graduate subcategories. Both categories required a minimum provincial score of 75.

The successful recipients of invitations now have 30 days to take up the invitation and apply for nomination.

It’s been a busy year so far for British Columbia’s immigration, having issued almost 10,000 invitations for provincial nomination so far.

Occupations Valid for BC Tech Program

Job Offer Requirement for BC PNP

Job offers required for the BC PNP Tech Program must be for a minimum of one year, with at least 120 days remaining at the time of application to the BC PNP. It must also be full-time and from an eligible employer in the province. Invitations are sent out weekly. PNP candidates automatically earn 600 points for their score in the Comprehensive Ranking System and therefore have a very good chance of receiving an invitation to apply.