Immigrate to Canada as a French Speaker 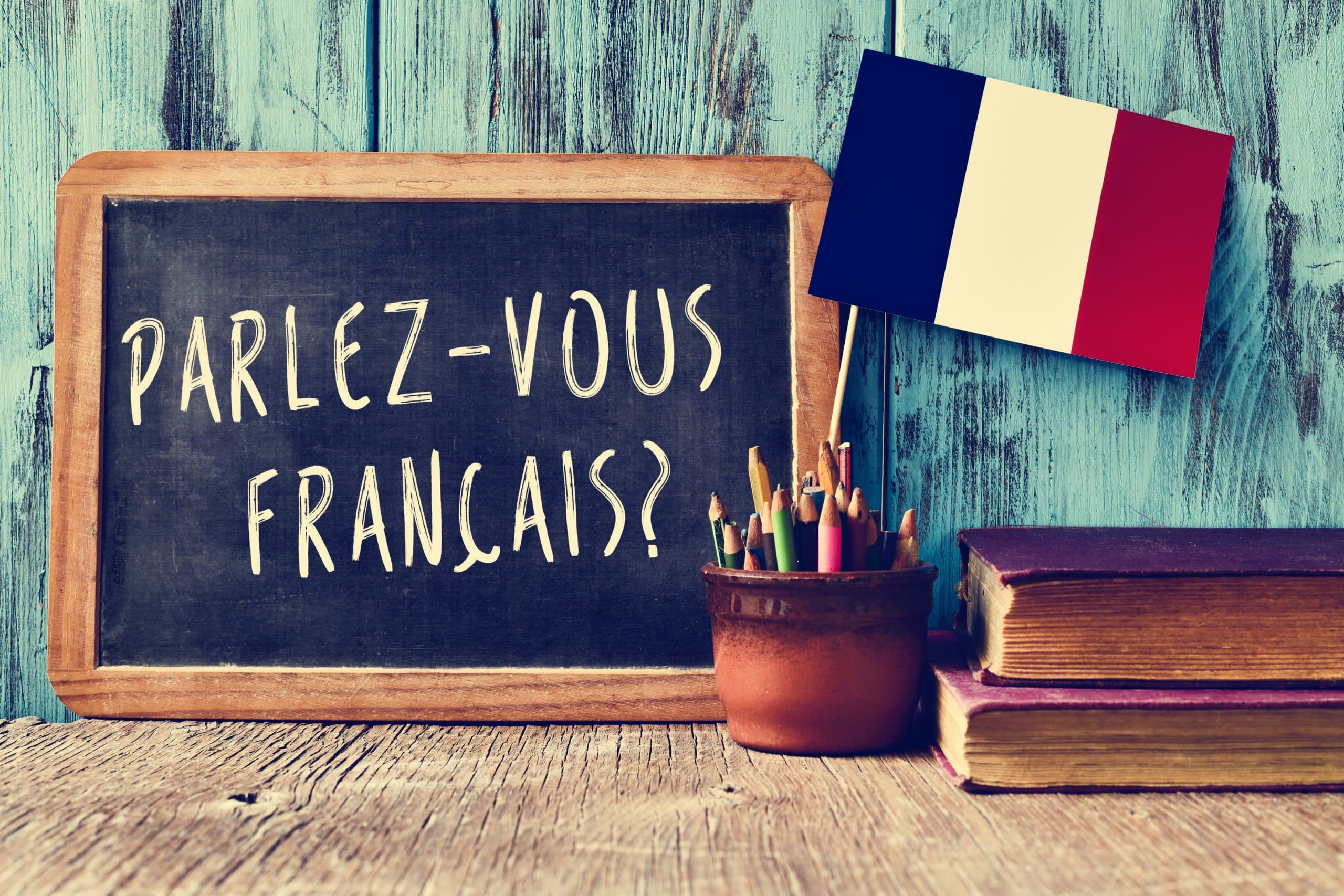 How to Immigrate to Canada as a French Speaker

While Canada is a bilingual country, it has seen a decline in its population of French-speaking people in recent years. This is particularly a problem outside Quebec. Since Quebec is the only Canadian province that has French as the only official language, it is the most attractive option for Canadian French speakers.

It’s therefore not surprising that around 80% of Quebec residents speak French as a first language. To encourage French speakers to spread evenly across the country, the Canadian government has put in place certain measures.

How to Immigrate to Canada as a French speaker

As a French speaker, there are several ways you can apply to immigrate to Canada. These include:

Launched in 2016, Mobilite’ Francophone is a work permit subcategory under the International Mobility Program. This option makes it easier for Canadian employers outside Quebec to hire French-speaking immigrants. It does this by removing the requirement for employers to do a Labor Market Impact Assessment (LMIA)  before hiring immigrants.

As such, they don’t have to go through the trouble of demonstrating that there aren’t any Canadians available to fill the position. Also, the hiring process is faster than usual. The only eligibility criteria the employers have are that:

This is a program that allows young foreigners to travel to and work in Canada. The program has 3 streams:

Run by Immigration, Refugees, and Citizenship (IRCC), the Express Entry program awards points for high proficiency in French. What’s more?  Candidates who are proficient in both English and French get more points. For instance, applicants who have a Canadian Language Benchmark  (CLB) of level 5 in English and level 7 in French get an extra 15 points.

Through the Provincial Nominee Program, Canadian provinces manage their own unique immigration programs. Some have designed streams to recruit French-speaking immigrants. Some even go as far as helping the immigrants integrate into the local Francophone communities. Provinces that have streams designed for French speakers include:

Through this pilot program, the Canadian government is trying to encourage immigrants to move to the rural and remote parts of British Columbia, Manitoba, Alberta, Ontario, and Saskatchewan. By far the most interesting thing about this pilot is that it allows community members to directly support the immigration of a skilled worker.

Due to this, Immigration, Refugees, and Citizenship Canada (IRCC) and the Canadian Government have been encouraging Francophone communities to participate. One of the key ways that the IRCC will assess participants is by looking at any French language services that the community will avail to the French-speaking immigrants.

© Emigrate Canada 2022, How to Immigrate to Canada as a French Speaker