Reasons Not to Immigrate to Canada 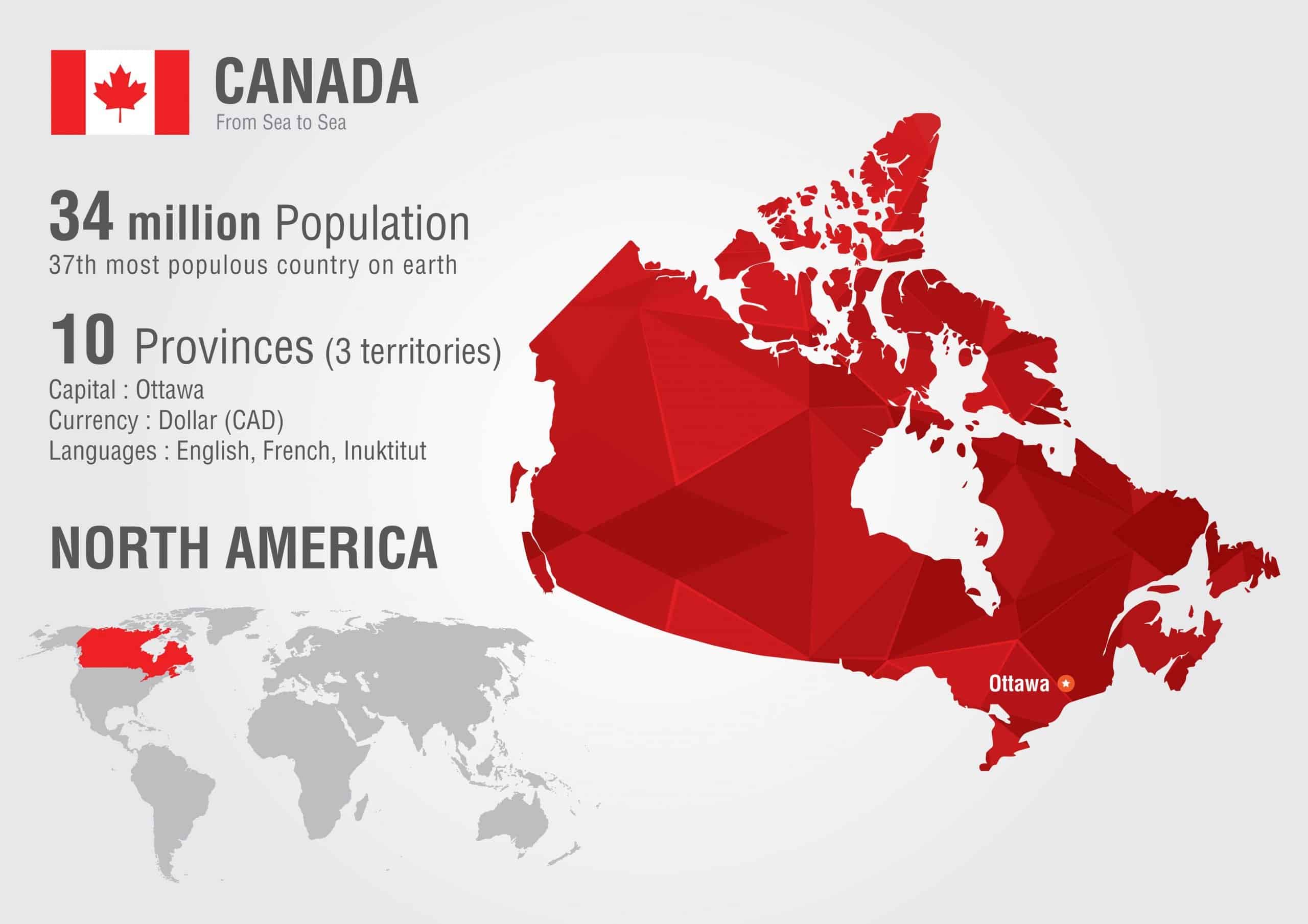 12 Massive Reasons Not to Immigrate to Canada

If you’ve been thinking of moving to Canada for a while, you’ve probably already heard about all the beautiful things this quaint county has to offer. And while all that’s well and good, it doesn’t give you information on what negative things to look out for. So today we’ve decided to be the bearers of bad news – here are the top 12 reasons not to move to Canada:

If you aren’t a fan of winter, we have some bad news for you – Canadian winters are colder than American ones. In cities like Thunder Bay, Winnipeg, and Vancouver, temperatures can get as low as -40 degrees Celsius. At such temperatures, boiling water can freeze within minutes.

Interestingly though, Canada can be pretty hot as well. For instance, in the city of Winnipeg, temperatures can get as high as 40 degrees Celsius in the summer. This means you need two wardrobes. One for winter and one for summer. Is this enough reasons not to immigrate to Canada?

Moving to Canada is both difficult and expensive. The process is competitive and even if you are invited to apply for permanent residence, you will have to pay around $500 in government fees. And this is before you even factor in extra costs like language tests and medical examination fees. However, is this a reason not to immigrate to Canada? Compared to countries like Australia, Canada is exceptionally accessible in terms of Government fees.

When you move from the United States to Canada, it doesn’t mean you’re automatically done with US taxes. You may still have to pay them on top of your new Canadian taxes. For instance, if you are a US citizen who is now a permanent resident of Canada, you’ll still have to file your annual US income tax returns.

Beyond that, you’ll have to confirm with the Canadian government whether you need to pay Canadian taxes and file their returns as well. There is some good news though – the IRS can allow you to exclude some or all of your foreign income from our US returns if you meet a list of their requirements.

While it’s still a little lower than that of the US, Canada’s cost of living is high compared to that of other countries. For one, the cost of high-quality housing is ridiculous – a one-bedroom apartment in Vancouver or Toronto will usually cost you at least $2000 per month. In these same cities, a single-family home costs at least $1 million.

Beyond that, groceries, clothes, electronics, alcohol, cell phone rates, and gasoline are also quite pricey, sometimes even more expensive than in the US. While your cell phone rates can be as high as  $100 per month, you can pay up to 29% more for a liter of gasoline in Toronto than you would in New York. So if you’re planning to move to Canada, it’s better to ensure you have a well-paying job lined up there before your move.

More reasons not to immigrate to Canada

If you’re one of those people hoping to get an executive job immediately when they move to Canada, we have some bad news for you – such positions are rare in this country. This is because the country has very few globally competitive industries, making prestigious C-suite jobs harder to find. Also, getting a good job in Canada requires you to have good references.

One of the first things you’ll notice when you move to Canada is that their English is different. They use slang like mickey (flask) and toque (knit cap) – even their intonation is kind of different. Moreover, English is not the only language spoken in Canada – many people speak French instead.

So if you’re not fluent in French, it will be hard for you to live in fully French-speaking provinces like Quebec. Instead, you’ll have to live in English-speaking countries like Vancouver and Toronto. So before you move to Canada, do a little research into the language used in the region you are moving to – it will at least save you from some culture shock.

Since Canada is a large country its major cities are far from each other. To move from one city to another, you may have to travel up to 1,00 kilometers – the equivalent of a 12-hour car drive. And if you choose to fly, this distance means you’ll have to spend an insane amount of money on tickets. For instance, a return ticket from Vancouver to Montreal will cost you at least $450.

Do you need anymore reasons not to immigrate to Canada?

Regularly using Canadian public transportation is a hassle, especially if you live in the Greater Vancouver and Greater Toronto areas. The available public transportation doesn’t get you everywhere and it generally sucks. Sometimes the subway even breaks down and you’ll need to be detoured. So to compensate for this, you’ll always have to leave your house at least 30 minutes earlier than usually necessary, forcing you to wake up earlier.

Ultimately, if you truly want to be comfortable and always get where you’re going in time, you’ll have to get a car.  But this comes with some problems of its own – the insurance premium you have to pay on a car can be as much or even more than the car payment.

If you’re moving from a small friendly town to a big Canadian city, be prepared to get a rude awakening. In big Canadian cities like Montreal, Toronto, and Vancouver, people aren’t that friendly. They are always in a rush, walk quickly, and can be rude -some will even shove you if you as they walk by.

Even if you are lost or need help with a flat tire, the likelihood of a stranger offering to help is low. And when it comes time to board public transportation, more chaos ensues. So if you’re planning to move to one of Canada’s big cities, this is something you should psychologically prepare for.

While Canada is a beautiful country, it is far from bustling with activity – even its major cities don’t have much going on. Unless you live in the downtown core of Toronto or the downtown core of Montreal, you may not have any festivals, pubs, and clubs to visit. Many cities lean more towards holding outdoor sports like hiking and paddleboarding instead. Whistler, for example is one of the finest ski and snowboard resorts in the World.

One of the most interesting things about Canadian towns is that some of them have bears. The country has 3 types of bears – polar, grizzly, and black bears. Black bears are not only the most common ones in Canada but are also the least likely to attack you. On the other hand, grizzlies and polar bears can attack you on a whim.

In some places like Churchill, Manitoba, it is so common that residents are known to leave their cars unlocked in case someone unexpectedly needs to take cover from a bear.