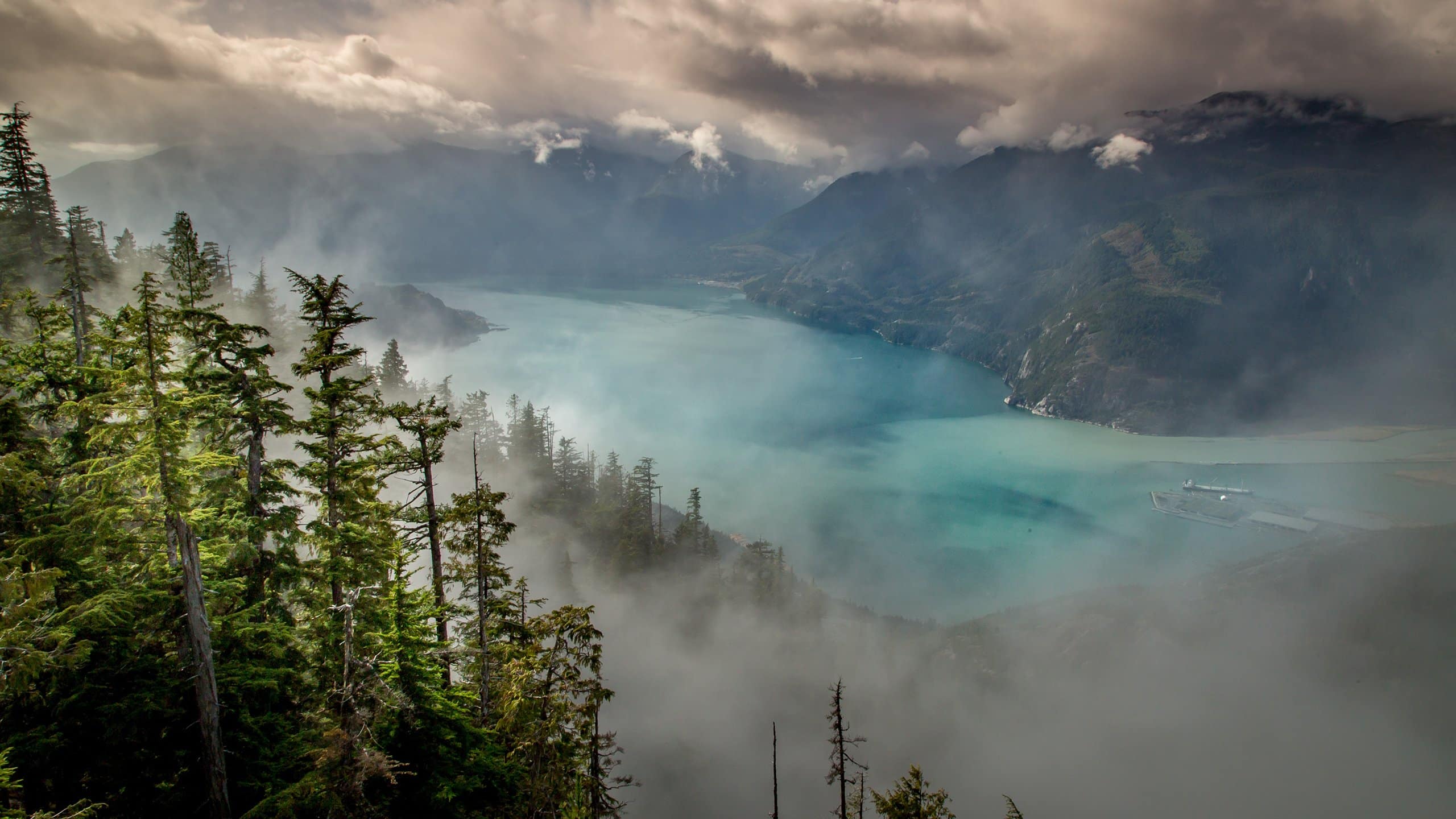 What it’s like to live in Montreal Toronto Vancouver?

Canada’s three largest population centers are Toronto, Vancouver and Montreal, and each major city attracts individuals from all over the world. Each city offers individuals a different living experience. Toronto and Montreal are located on Canada’s eastern side while Vancouver is situated on the Pacific coast. So, what makes each city unique and a great place to live for individuals immigrating to Canada?

Toronto Vs Montreal Vs Vancouver

Toronto is considered the epicenter for individuals seeking to work in many of Canada’s major industries. If you are seeking success in media, finances, or another major industry, Toronto should be your destination. The diverse population of Toronto reflects its important destination for immigrants to Canada. More than 50 percent of residents are first or second generation immigrants and in Toronto there are over 190 different origin countries represented. Most residents of Toronto speak English yet there is an amazing 160 different languages spoken throughout the city making it one of the most culturally diverse cities in the world.

Toronto has a cosmopolitan feel thanks to being Canada’s largest city in terms of population. The city has been ranked as the world’s fourth most livable according to a variety of criteria. Healthcare, culture, environment, and education are all ranked highly in Toronto. It is claimed that Toronto has something for everyone. The city’s culture and arts are popular among young people seeking to live in a city with an exciting atmosphere.

Jobs in Toronto are plentiful, and have remained so during economic downturns. Toronto is especially welcome to newcomers who blend into different areas of the city with ease. Toronto have some great sports teams and rivalries with Montreal and Vancouver are good natured. The Toronto Blue Jays have an intense sporting rivalry with the Vancouver Canadians baseball team.

Vancouver Vs Montreal Vs Toronto

If you want to live in a major North American city that combines cosmopolitan living with the great outdoors, the Vancouver is ideal. Located in British Columbia, Vancouver provides you with the chance to explore the local mountains and forests throughout the year.

In the warmer months, you can hike, cycle, and run the gorgeous trails that snake through the lush Pacific northwest forests. In winter, you can ski, snowboard, and snowmobile the fresh powder that falls on the region.

Compared to Toronto and Montreal, Vancouver provides residents with a slower paced life. Vancouver was ranked the sixth most livable city in the world in 2018. Living in Vancouver is made easier by the great public transport links that tie the city together. If you don’t fancy public transport, Vancouver has dedicated cycling lanes and a bike share program to promote fitness and transport.

Toronto is the capital city of the Canadian province of Ontario with a recorded population of 2,731,571

Vancouver has a population of nearly 2million and is a major city in British Columbia.Vancouver has the highest population density in Canada, with over 5,400 people per square kilometer.

Is Vancouver better than Montreal

Vancouver is really close to some of the best ski and snowboard resorts in the World such as Whistler. Vancouver is located in perfect proximity to the most pristine forests, incredible mountains, and the rugged Pacific coastline. It is not as cold as Montreal, but it is usually rainy during summer. Montreal is a multicultural city (and so are Vancouver and Toronto), and it’s main language is French so if you are looking for jobs in Montreal you will be expected to speak French.

Is Toronto better than Montreal

Is Montreal Cheaper than Toronto

Newcomers to Canada will find that Montreal accommodation is among the cheapest in the whole of North America. The average cost of a one-bedroom apartment in Montreal is $900 dollars cheaper per month than an equivalent property in Vancouver, and almost $1000 less than the same type of apartment in Toronto.

In Montreal no security deposit is required before you move in, while in Toronto you’re more likely to be asked for a first and last month’s rent. In Vancouver half of one month rent is usual as a deposit. Rents are cheaper in Montreal and most expensive in Toronto, with Vancouver the average of the two.

Food in Montreal vs Toronto vs Vancouver

Montreal has some of the best French cuisine in Canada with many lovely Greek, Middle-Eastern and Caribbean restaurants. The Jean Talon market is one of the busiest permanent food markets in Canada, and there’s a lots of fine dining and budget restaurants to choose from. Montreal is also reputed to have the best bagels in the World.

Is Vancouver better than Toronto

Vancouver doesn’t quite have the global city vibe that Toronto has. The nightlife, shopping and eating options are generally better than Vancouver. If you’re a newcomer to Canada and looking for the Canadian equivalent to to New York City, Toronto is better than Vancouver

Montreal is the epicenter of Canada’s French-speaking population. Located in the province of Quebec, Montreal is a multicultural city like no other in North America. One of the big misconceptions about Montreal is the weather. While it does get downright frosty during winter (December to March), the city offers hot summers allowing residents to explore the cities cafes, parks, and pubs. Montreal is known for its festival and community events that bring out large crowds throughout the year. There is a festival for nearly everything almost every weekend.
Compared to Toronto and Vancouver, Montreal’s housing prices are cheaper. It is claimed that nice accommodation can be found for under $1,000 a month. The lower rents and housing prices make the cost of other items in the city lower.

Montreal’s metro system regularly receives praise for its convenience. Commuting to work or school can be done very quickly and easily thanks to the metro system. Montreal is also a hub for young people and students. The city is home to six universities and 12 colleges. If you are a student or in your early 20s, the vibrancy and youth of Montreal is a real upside.