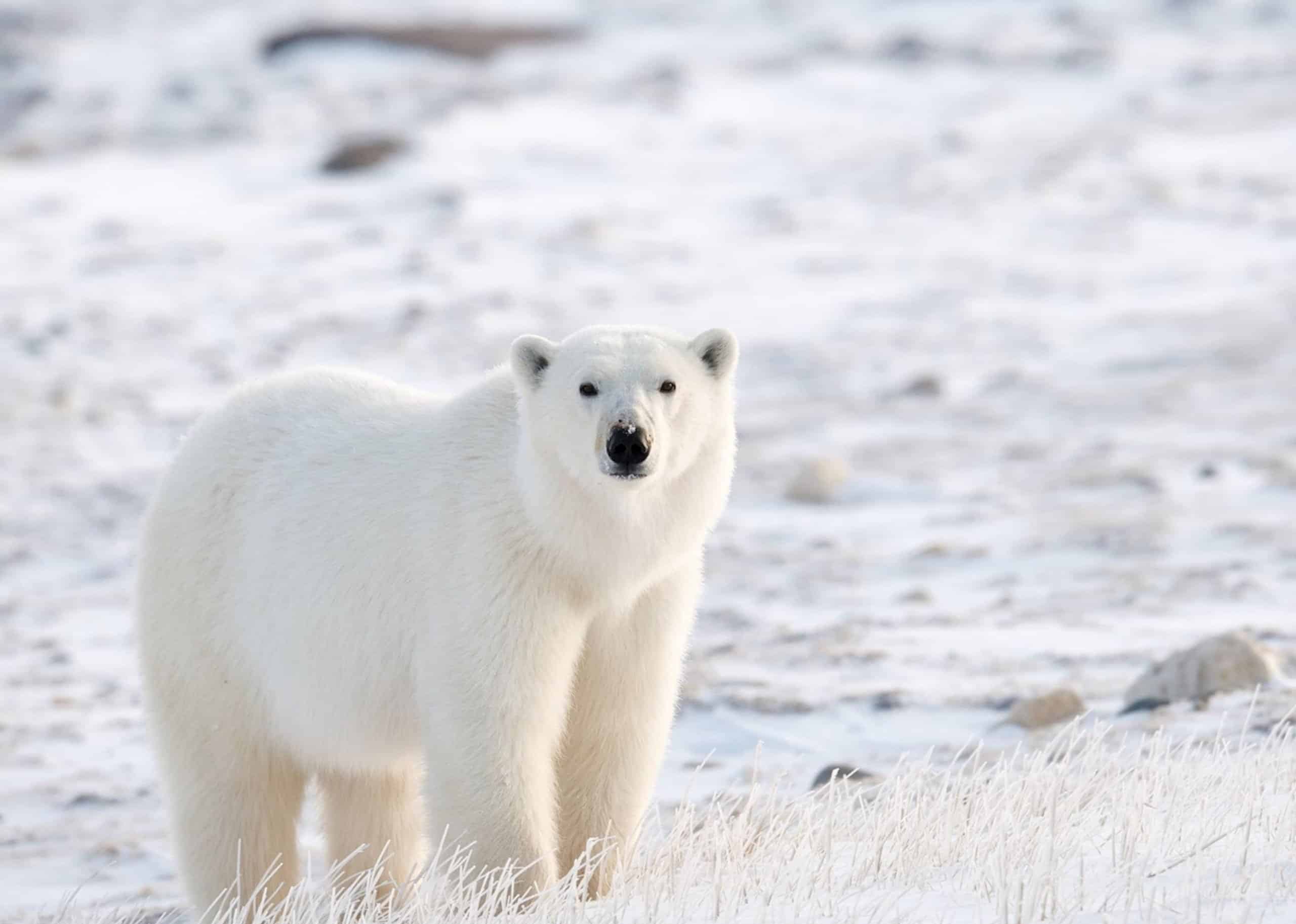 With a diverse ecosystem Wildlife in Canada is as important to the life in Canada as Maple Syrup and Baseball. Canadian Wildlife, and the Polar Bear in particular has extensive Socio-Economic importance.

What are the top wildlife in Canada you’ll likely encounter as a new arrival?

1. Grizzly Bears
Humans and Bears have co-existed for hundreds of years in Canada and every year the Grizzly bear is responsible for around 33 deaths in Canada. Humans try to avoid the Grizzly bears and the bears do tend to stay out of the way due to fear. However, an encounter with a Grizzly Bear can be a frightening experience so if you end up migrating to an area known for its bear population do take precautions, educate children and carry a bear alarm.

2. Polar Bears in Canada
Canada is home to a population of approximately 17,000 polar (some 88% of the Worlds Polar Bear population), and the best place to see them is Churchill, in northern Manitoba. You will always spot Polar Bears on the edge of Hudson Bay and the species is of cultural, spiritual and economic significance to Canadians. As a symbol of the pristine nature in the Arctic, polar bears are seen as an indicator of important environmental issues such as climate change and pollution. Not only are Polar bears genuinely treasured in Canada, they are also very important to the Economy. For example, the value of polar bear observation in Churchill, Manitoba, is estimated to be over $7 million million per year.

3. Black Bears in Canada
Chances are high that at some point as a newcomer to Canada you’ll encounter a Black Bear, although they do try to avoid contact with humans. When a Black Bear is threatened or cornered it will attack, so the best bear safety is prevention. Black bears can run about40 km/hr so you can’t outrun them. You can’t out-swim them either. Remember these tips should you come face to face with a Canadian Black Bear.

-Do not try to pet or feed the black bear
-Do not scream: Restrain your dog, don’t look the bear in the eye and talk in a soothing voice
-If the bear stands up, he is NOT going to attack but is curious and wants a better sniff and get a view.
-Back away slowly, if bear slaps ground with his paw, he feels threatened
-Slowly retreat from area or make wide detour around bear, don’t crowd and never block a black bear’s escape route

4. Wolfs in the wild in Canada
Canada has the largest wolf population in the world. Historically, wolves used to range in most areas of Canada and they can be a nuisance to farmers. Wolf attacks on humans in Canada are very rare.

5. Wildlife in Canada: Moose
Canadian Moose are massive! Moose are the largest members of the deer family and the tallest mammals in North America, even bigger than some of the Worlds largest horses. They are amazing swimmers and have been spotted swimming upstream by extreme white river rafters. Because Moose don’t sweat they prefer a cold climate in the northernmost Canadian Provinces.

Don’t worry about Moose attacks. The gentle Moose is a herbivore, eating over 10,000 calories per day, weighing in at a hefty 1,543lb! Algonquin Park in Ontario is home to 3,000 Moose.

6. Sea wildlife in Canada: Whales
Canada is the perfect place to spot humpbacks, blue whales and Orcas. You can witness 200 killer whales at the Robson Bight Ecological Preserve.

7. Bison
These large bison were traditionally hunted and became almost extinct by the 1850s. However, thanks to conservation efforts, their numbers in the wild are recovering. Parks Canada plans to reintroduce the Plains Bison to Banff National Park to help restore numbers and promote tourism. Due to their magnificent size, they don’t have many predators although wolves can attack in packs and brown bears can also take them out. The best places to see Bison is Saskatchewan’s Prince Albert National Park.